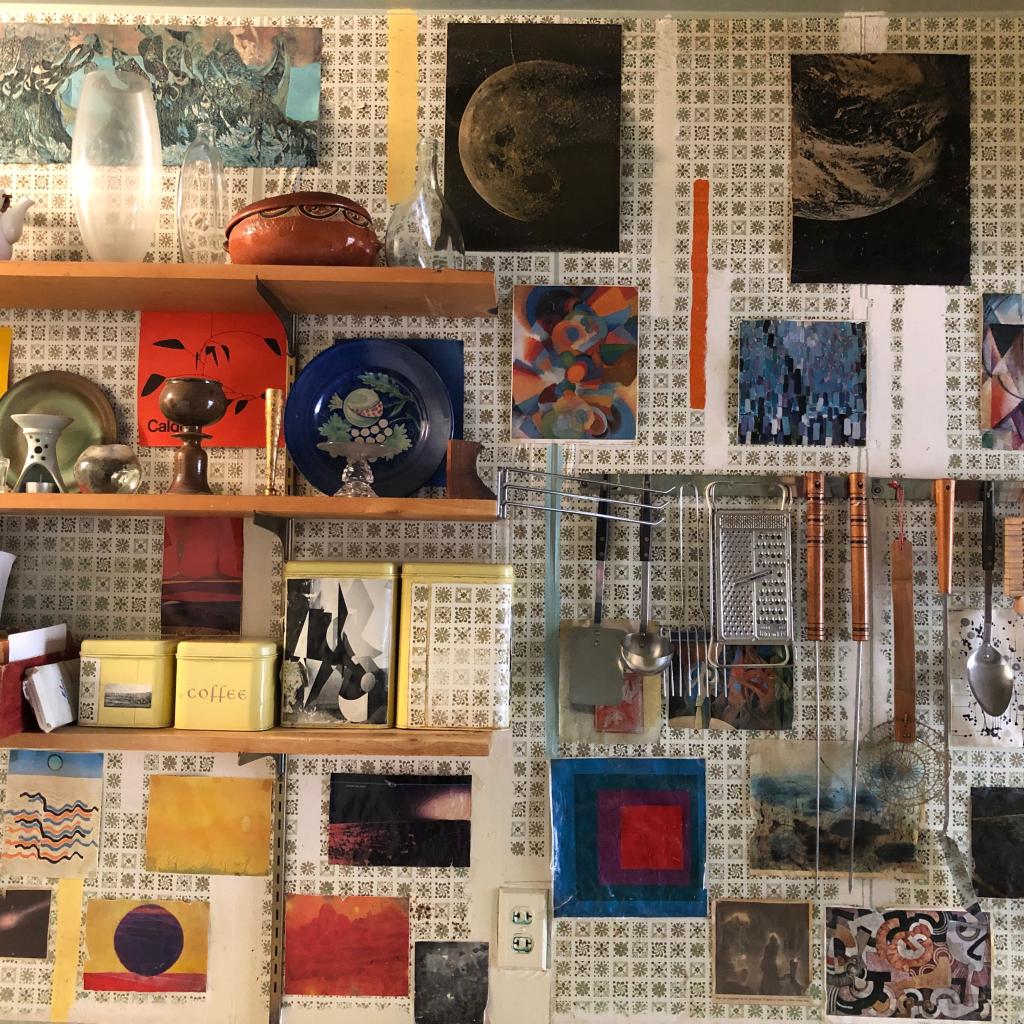 News from the Institute

While exotic fruits flourished in the garden, Tafelspitz (boiled fillet), Czech dumplings, and Kaiserschmarrn (cut-up and sugared pancake) were prepared in the kitchen. Gladys Krenek learned Austrian recipes from Ernst Krenek’s mother Emanuela, who was “a marvelous cook” and “time and again invented new, astonishing dishes,” as he related in his Memoirs. In addition to English-language books on the “Austrian Kitchen,” numerous specialties from her husband’s home country, such as Spätzle, Tyrolean dumplings, Wiener dumplings, and butter pastry, are found in Gladys’s recipe collection.
But cookbooks for Indian and Chinese cuisine, barbecue or crêpes are also evidence of a many-faceted culinary passion and obviously provided for welcome change from the local American cooking, the “dishes” of which, as Krenek recalled, were “as a rule, excellent, often even tantalizingly good, but are strangely limited in variety.”

The charming, small kitchen in the heart of the bungalow shows itself colorful, individual, and modest, with clear traces of the house owners’ passion for collecting, and gives a hint of how food was prepared on the perfectly preserved stove. The walls and lovingly arranged cupboards are embellished by a multitude of drawings, prints, and photos, and even the bread box is covered with pictures.

This enchanting kitchen is now also part of the virtual tour through the 3D model of the house, and can be viewed in Salon Krenek in Krems.

Further information about the exhibition and the opening hours