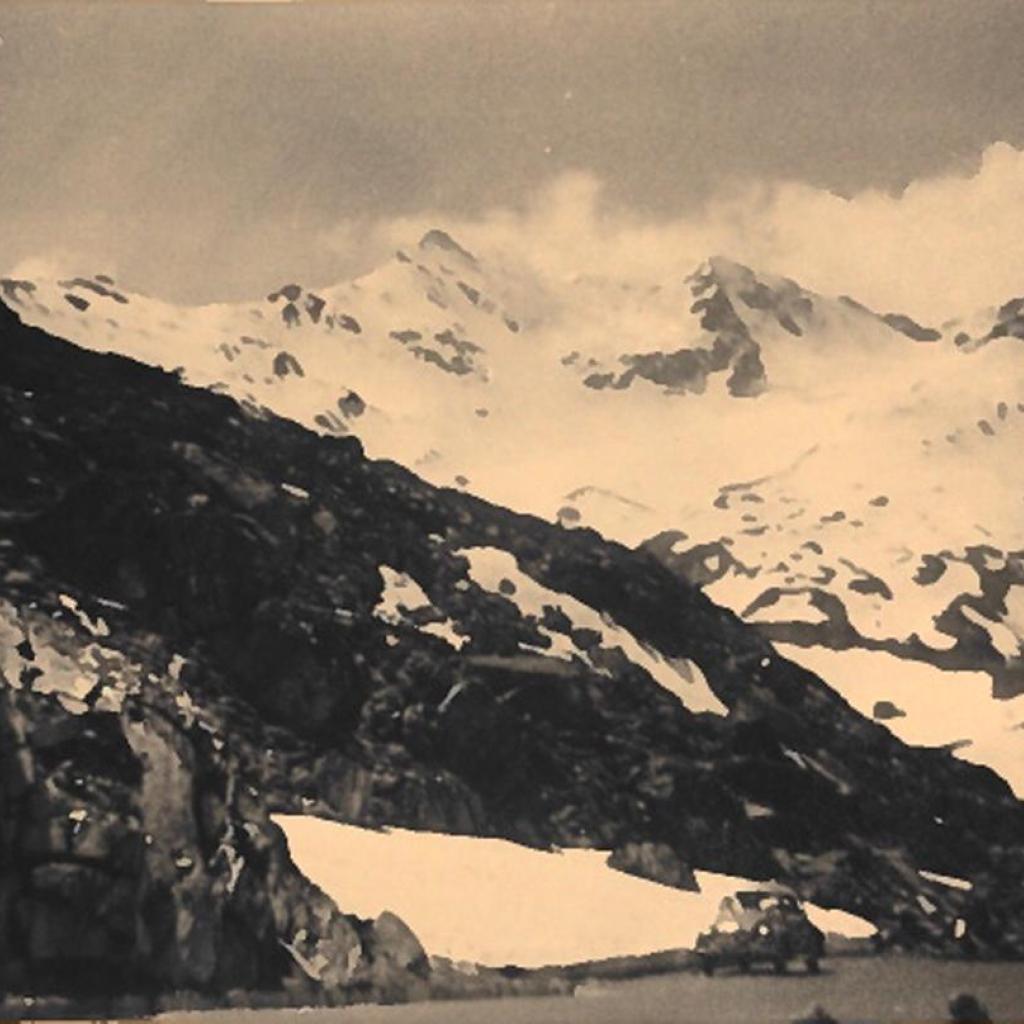 “I depart to discover my native land” – Thus the beginning of the song cycle 'Reisebuch aus den österreichischen Alpen' (Travel Book from the Austrian Alps), which Ernst Krenek wrote and set to music after a three-week journey in the spring of 1929. In his autobiography, Ernst Krenek was later to describe the journey as “one of the most beautiful undertakings of my life.”

From 9 to 13 June 2021, the participants on the trip follow Krenek’s traces to the monuments, the breathtaking nature, and the cultural sites that inspired him to create his work. The Mariazell Railway, which Krenek described as “quiet and clean”; the “phenomenal baroque library” of Admont Abbey; and Hallstatt, the “ghostly, melancholy city on the shores of a tranquil, black lake” is to be seen as will the Grossglockner High Alpine Road, which Krenek considered one of the “proudest achievements of the Austrian Republic.” Likewise on the program are the city of Lienz, in whose “Italian flare” Krenek became enamored; Millstadt, where you can enjoy a concert in the evening with tenor Alexander Kaimbacher; and a visit to a heurigen restaurant in Stammersdorf (where several verses on a wine tavern inspired Krenek to the song 'Epilogue').

You will be competently accompanied by Ö1 journalist Dr. Irene Suchy.

For more information, the order of the events, and bookings: SabTours
as well as in the Ö1-Reisekatalog

Trip planning in collaboration with the Ernst Krenek Institute.