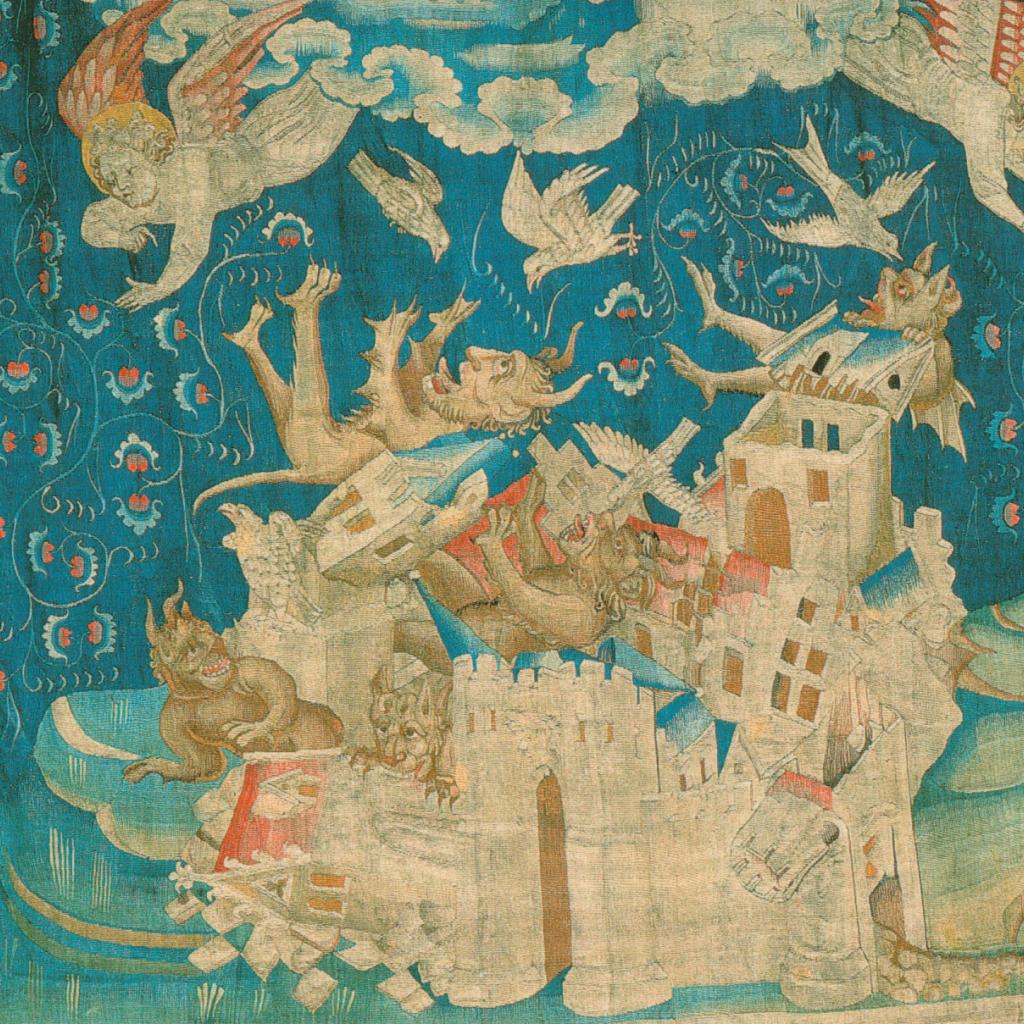 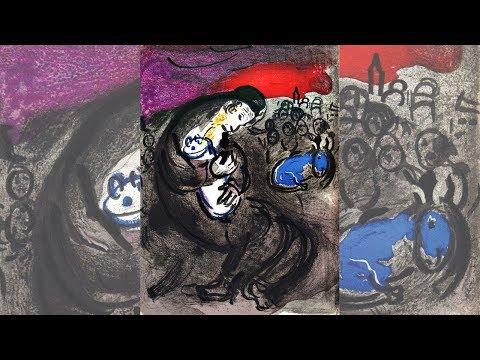 It is hard to imagine being a penniless refugee trying to establish oneself in a foreign land and beginning a new life from scratch. When Krenek wrote this powerful, more than hour-long choral work in November 1941, he found himself in abject circumstances: far away from his native city of Vienna, from his circle of friends and work environment, and from his beloved parents, he lived in the USA and, as an unknown artist, had to accept the bread-and-butter job of a teacher. America was on the verge of entering the Second World War, and the prospects of returning to Europe were more than bleak for Krenek.

The text of this composition comes from the Old Testament: these are sections of the Lamentations of Jeremiah the Prophet that describe the destruction of Jerusalem, thus a kind of apocalypse. At this time, Krenek occupied himself at the university with the vocal music of the Renaissance. Like these works, in the Lamentatio Jeremiae Prophetae a delicate texture of voices emerged. Plaintive and sorrowful, they hover here beyond space and time.

Next "Moment! Music"-post
Back to Top