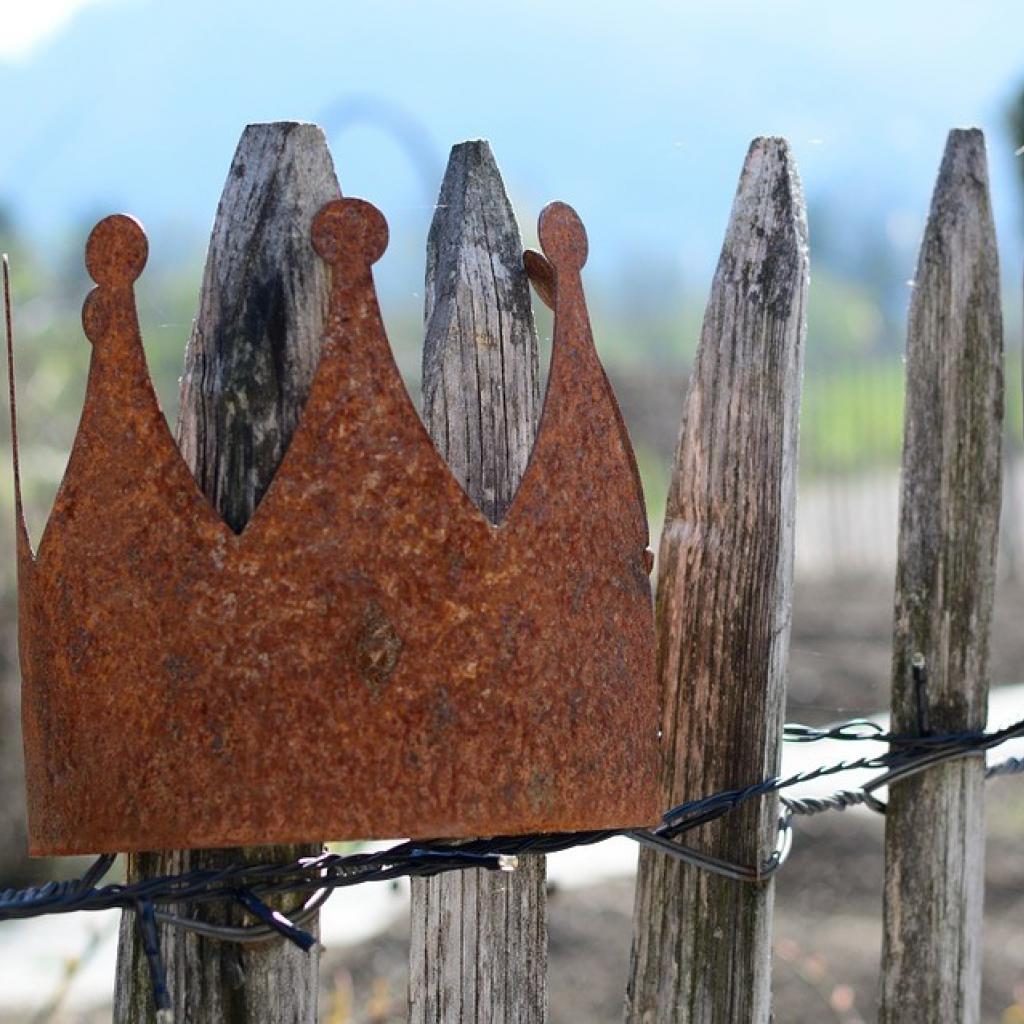 "The Secret Kingdom", fairytale opera in one act, op. 50 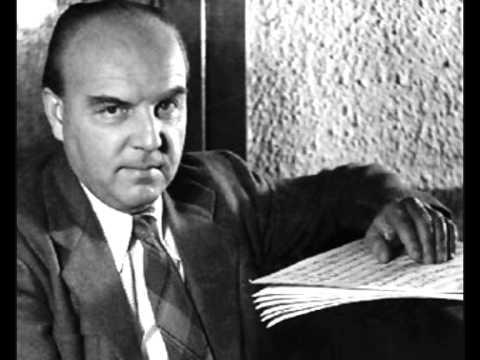 “Down, down, down with the King”: with startling cries and rhythmical words, the chorus of the people protest at the beginning of the opera against the King. The musically dramatic atmosphere makes the people’s discontent palpable and menacing.

However, the King at the center of this fairytale opera does not even want to be king anymore. The people’s protests lead to a revolution in which scenes of betrayal and lust for power take place. The King retreats into nature and finds there his true refuge, his secret kingdom.

When we consider what it is like to assume responsibility for and power over a whole country: How would we act? What does power mean to us?

The Secret Kingdom was composed in 1927, exactly when Krenek was experiencing his greatest success with Jonny spielt auf (“Jonny plays on”).

Next "Moment! Music"-post
Back to Top