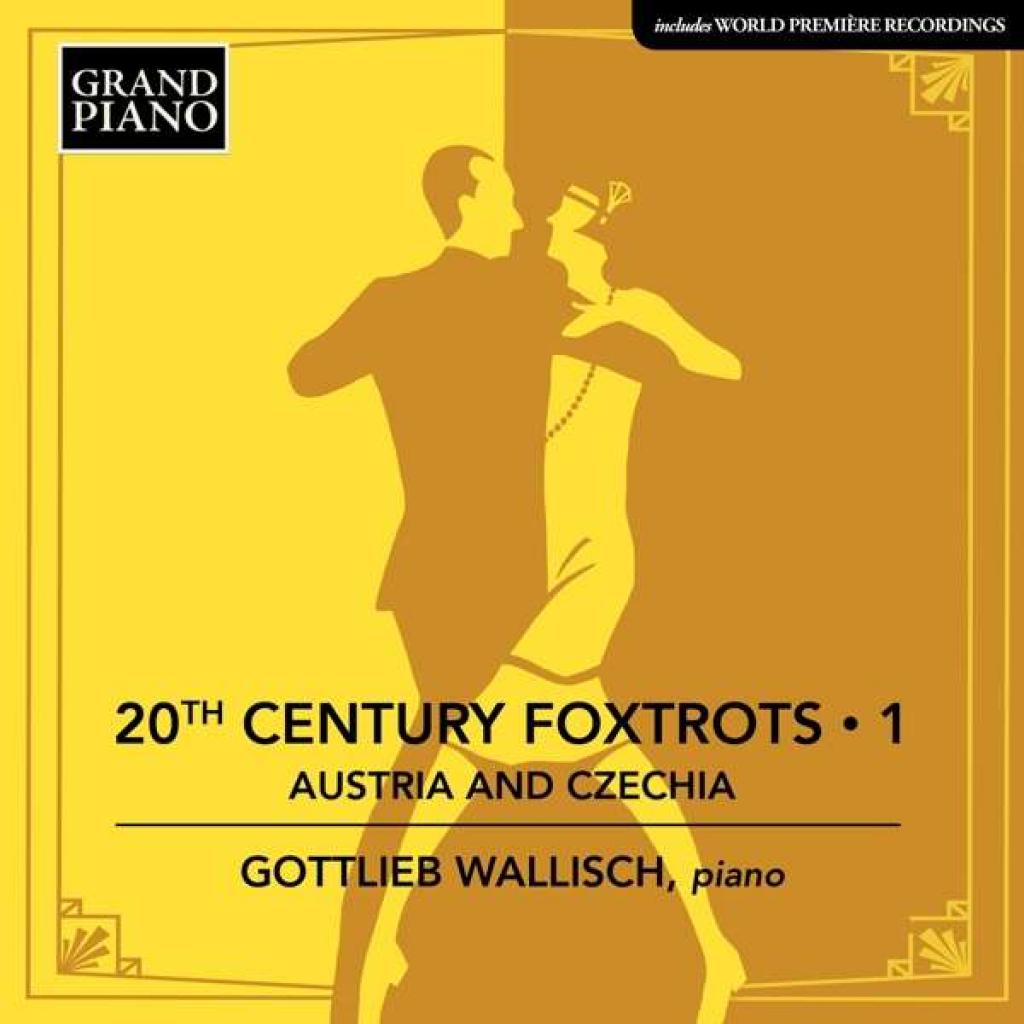 When Ernst Krenek toured the Ötztal Alps with a friend in 1922, he read in a mountain shelter in the Jahrbuch des Alpenvereins (Almanac of the Alpine Association) “how a glacier sometimes let things or even people come to light again only years later.” He was so fascinated by this phenomenon that he even sketched some ideas for the stage. A project reinforced by his living in Switzerland some two years later, where he experienced the introversion of the people living in the high mountains, compared to the worldly and frivolous socialites spending their time at hotel bars and dancing to jazz. From these suggestions, 'Jonny spielt auf' was born, one of the most successful operas of the twentieth century. It was such an icon of the 'roaring twenties' that it was forbidden and forgotten for the next fifty years, and even today it is difficult to experience it on the stage. And much of the dance music of that golden era was also lost with it.

Now, the piano pieces which European classical composers produced during the 1920's and 30's in response to the stimulus of American syncopated dances emerge again, like well-preserved mummies, and start to dance under the fingers of Viennese pianist Gottlieb Wallisch. After two years of research in the archives of half of the world, he recorded an anthology of such rewarding pieces (rewarding both for his fingers and for our ears): tangos, foxtrots, blues, and charlestons.
Volume 1, dedicated to Austria and Czechia, brings us not only three pieces from 'Jonny' but also a foxtrot from 'Der Sprung über den Schatten'. Little gems by Benatzky, Grosz, Eisler, Petyrek, Ježek, Martinů, Schulhoff, and many others complete the selection.