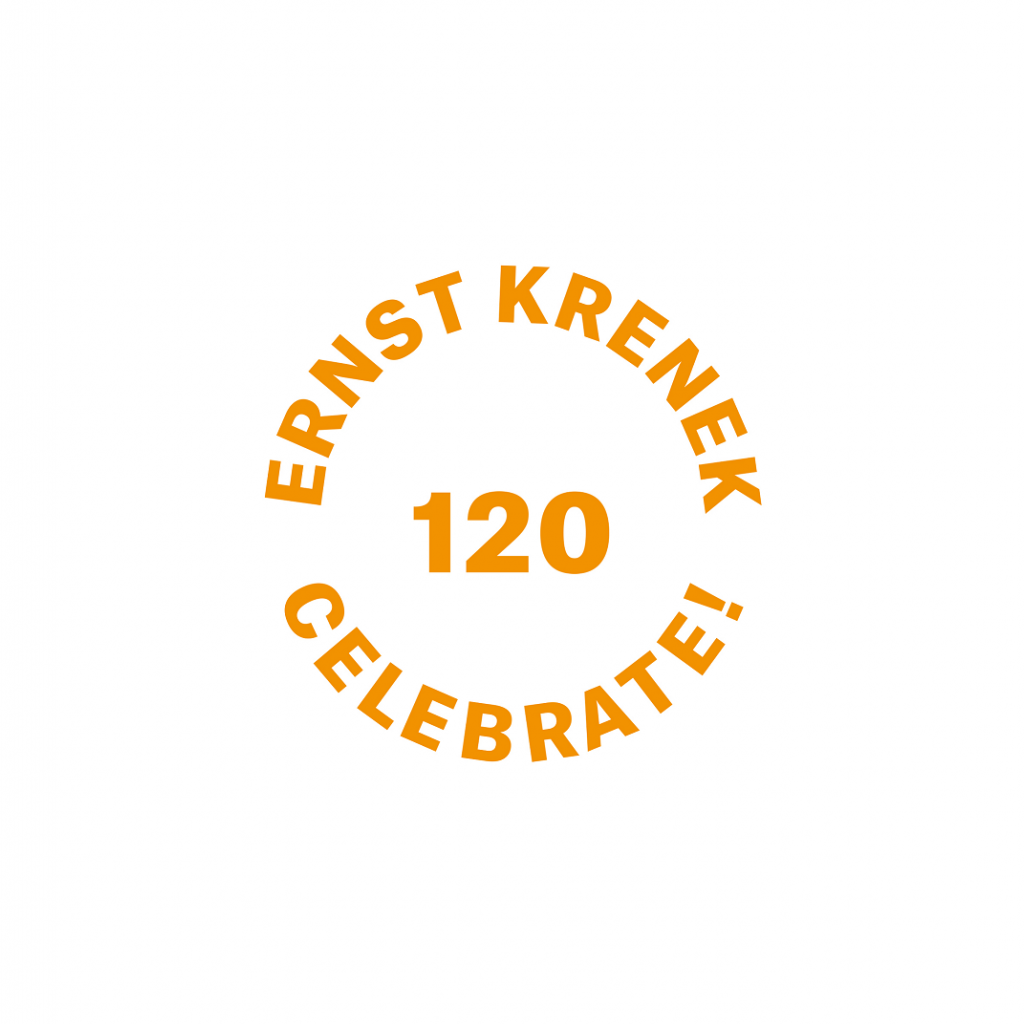 An essay by Prof. Ernst Kovacic

My memories of Ernst Krenek are associated above all with encounters at and after concerts, and with several meetings in private circles, for example at the Haselböcks or in Mödling. Especially Krenek’s good, dry humor, with a light propensity for irony and sarcasm, has remained vividly in my memory, as does the pleasure he displayed in drinking wine. Also his comprehensive knowledge of musical developments, which flashed up time and again in statements about contemporary composers, impressed me.
On the whole, I experienced him as a very sensitive person, who was above all someone who listened. But when, seldom enough, he began to speak, I was fascinated by his intellectually stimulating cross connections between artistic, political, social, and medial fields, which he knew how to establish concisely and clearly with almost playful ease. A vast, open mind!

As an organ student, I had played his Organ Sonata op. 92, no. 1 already early on. Later, as a violinist, I initially learned his Second Sonata for Solo Violin op.115, which fascinated me, as did the organ sonata, with its clear form, sober economy, and rhetorical power. Indeed, I met Ernst Krenek for the first time after a performance of this piece. As a dated autograph in my music indicates, it must have been in 1972. His remark at the time – “You declaimed very well!” – was very formative for my understanding of Krenek’s music: for him, sound and speech were very closely interlinked.

On this occasion, he called my attention to his First Sonata for Solo Violin from 1925, which I did not yet know. He recommended it to me very warmly. This half-hour-long work overwhelmed me with its with bursting opulence, elemental force, and densest complexity. I was astounded, but at the same time discouraged by its immense technical difficulties. It took repeated urgings by Ernst Krenek at subsequent meetings until I finally began to work on it, ultimately playing it for the first time, with Krenek in attendance, at the Carinthian Summer in Ossiach. Afterwards, at the get-together in the hotel, I asked him why he did not write any bar lines in a certain passage of this piece. He answered, with disarming candor: “Don’t ask me. I have no idea what I was thinking back then. It’s been such a long time!”
I believe that evening was the last time I saw Ernst Krenek.