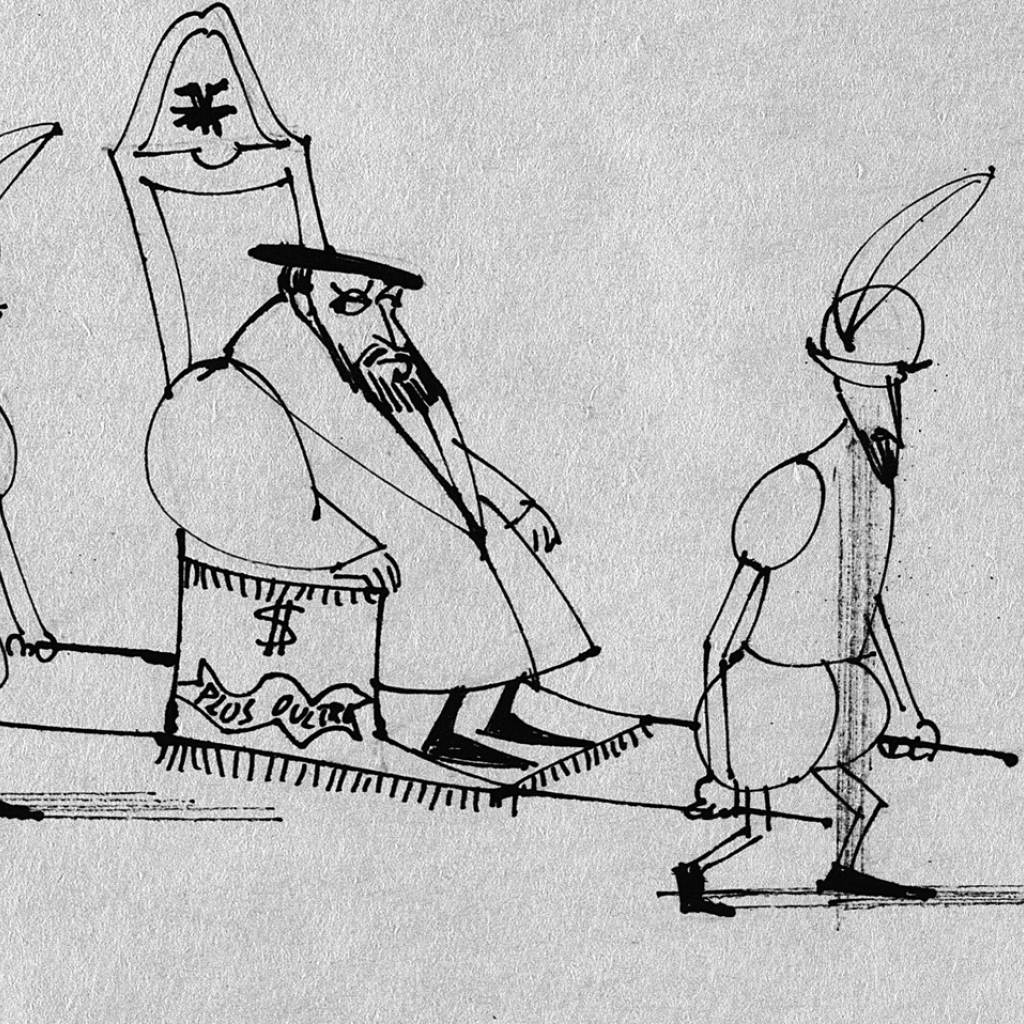 A special highlight in February: Ernst Krenek’s twelve-tone opera Karl V, op. 73, will be performed on six evenings at the Bavarian State Opera. Under the musical direction of Erik Nielson and staged by Carlus Padrissa and La Fura dels Baus, Bo Skovhus as Karl V., Okka von der Damerau as Juana, and Gun-Brit Barkmin as Eleonore, among others, will bring the story of Emperor Karl V, 'in whose realm the sun never sets`, to the stage. The topics relevant even today have to do with power, politics, and failure.